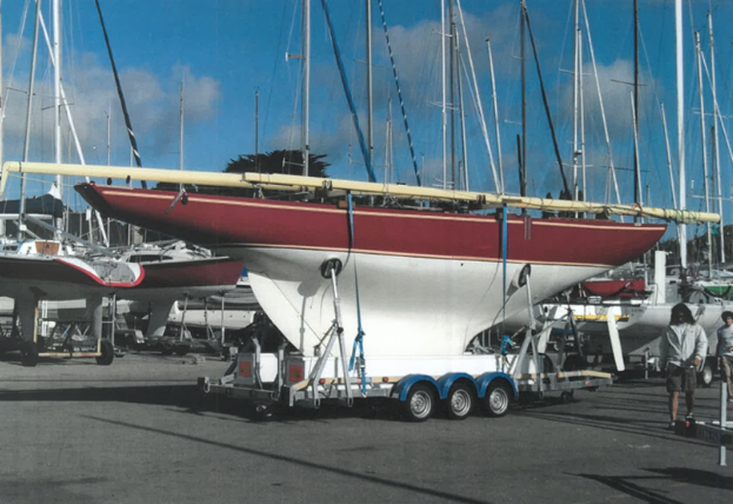 After a full restoration on the island of St Kitts in the 90’s, she was shipped to the UK in 2000 and has remained a stable 6 Metre on both the national and club racing scene.

After being laid up 4 years ago, it is now time for a new owner to take this beautiful classic 6 Metre on, along with her extensive specification.