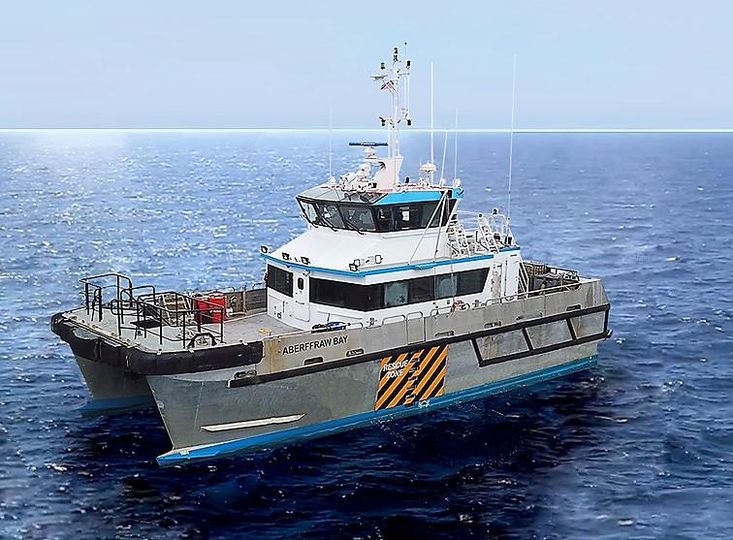 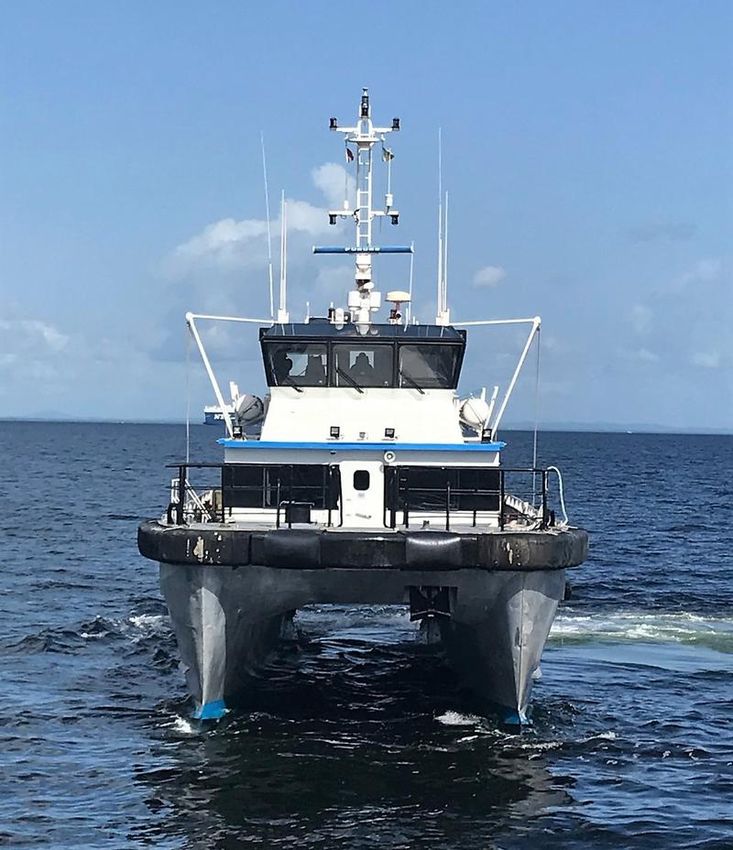 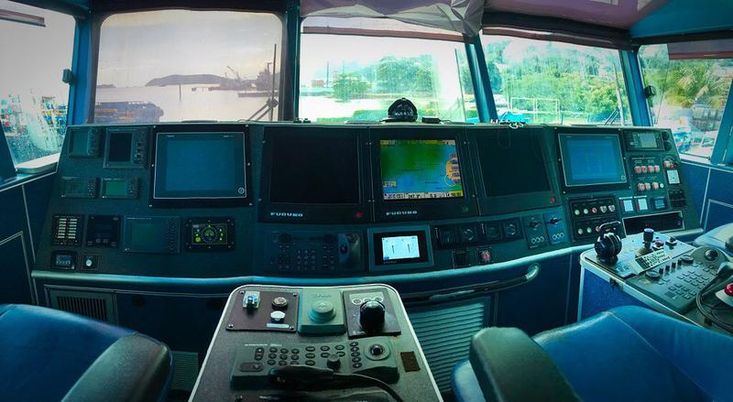 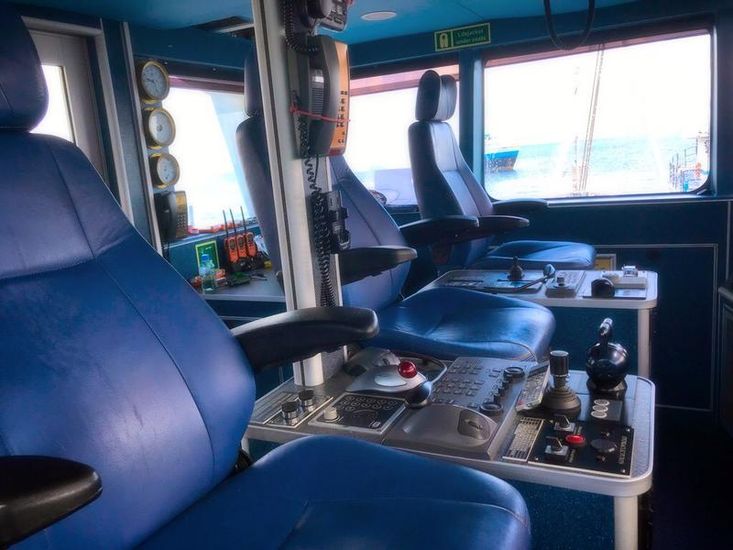 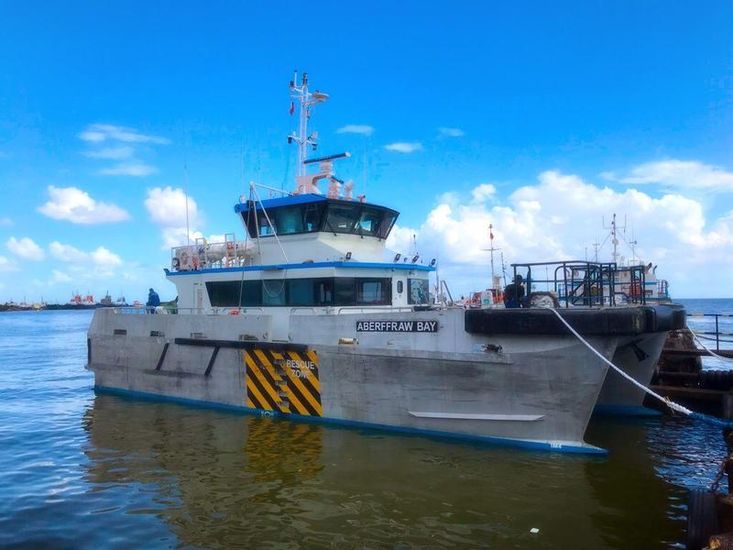 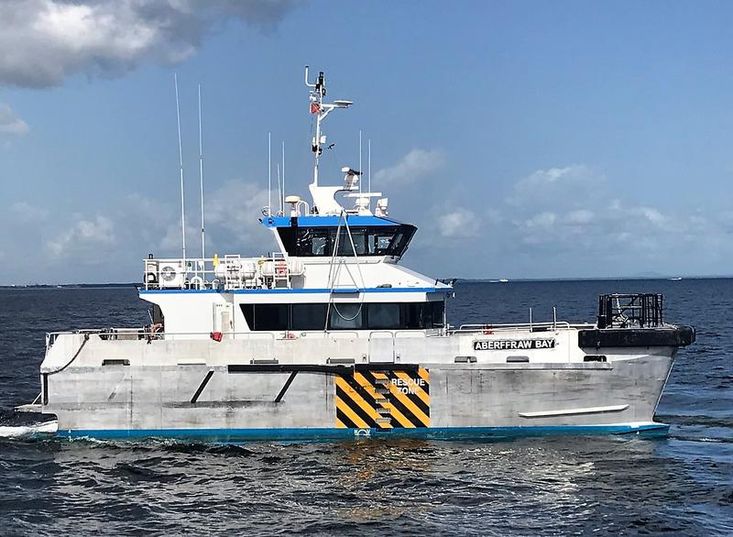 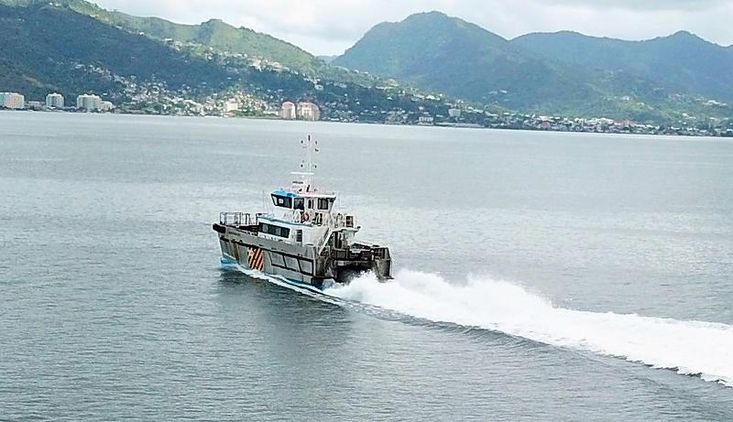 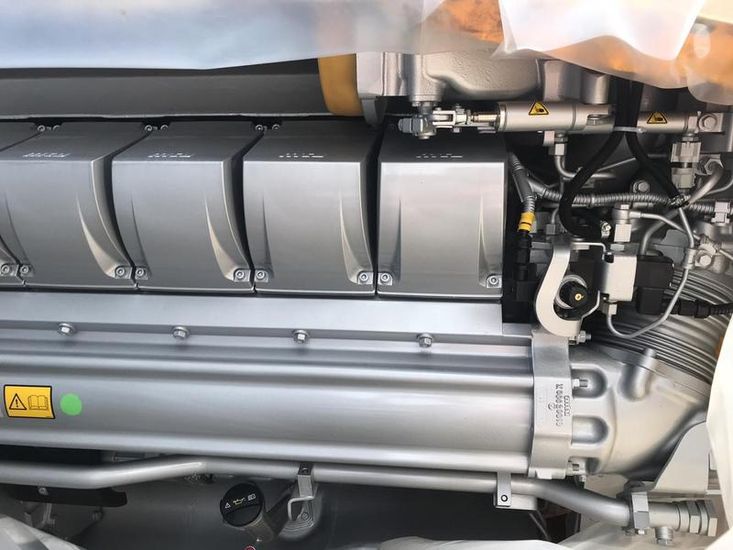 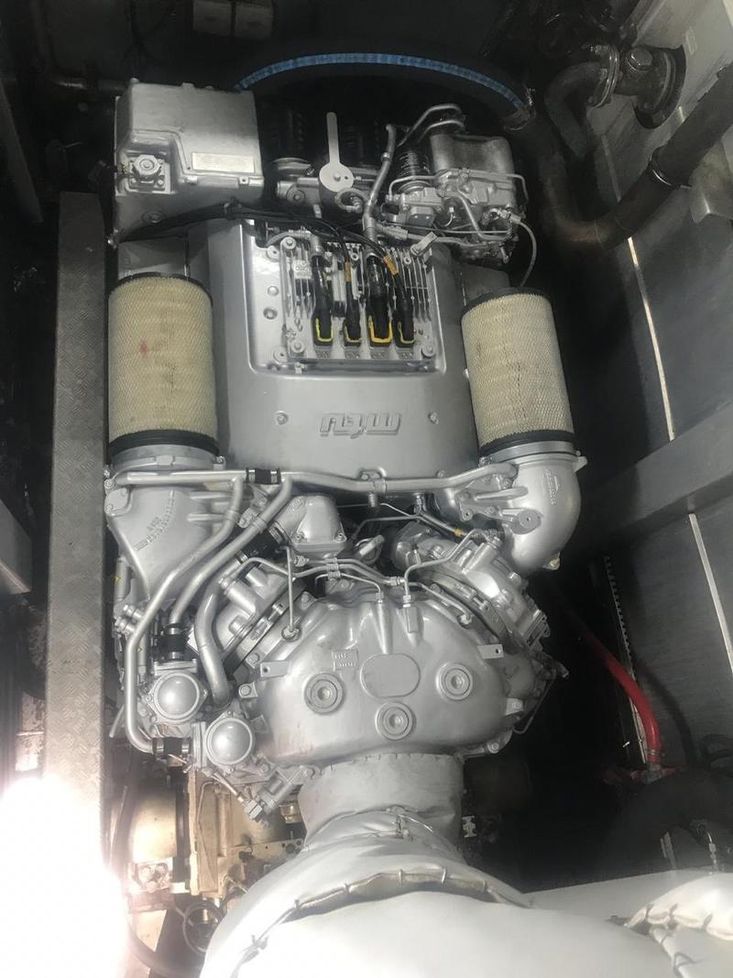 She was built in 2012 by Austal Shipyard and worked immediately after in the windfarm industry transferring passengers via boat landings & v-notch fixtures. Aberffraw Bay can carry 24 passengers and is currently registered for 4 crew travelling at a maximum speed of 28 knots.

M.V. Aberffraw Bay, call sign J8QT5 has recently been Drydocked in January 2019. During
this time the vessel has been retrofitted with various equipment onboard.

Aberffraw Bay Scope of Work Offshore.
- The vessel went through several sea trials as part of the commissioning process for the main engines. The MTU dealer was satisfied with the
results.
- Waterjets were calibrated.
- 22 knots cruising speed was achieved.
- All navigational equipment was tested offshore and proved to be in proper working condition.

Aberffraw Bay Waterjets were last serviced on 20th July 2019. The Jet components such as impellor, shafts, bearing housing etc were inspected for wear and tear. Oil samples were also taken, and no metal particles evidence was found.
October 2019 – Jet propulsion system was serviced by Rolls-Royce with the following being carried out: